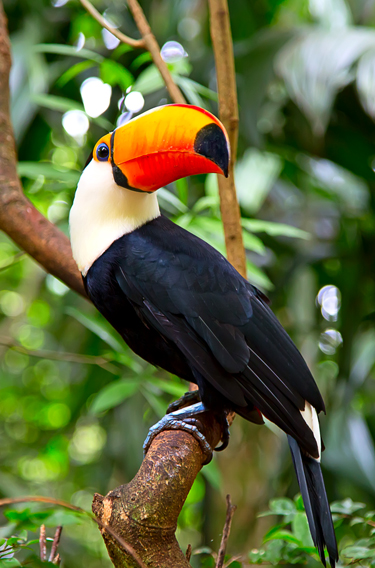 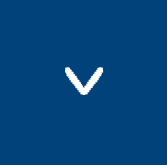 Assessment of threats and priorities for conservation 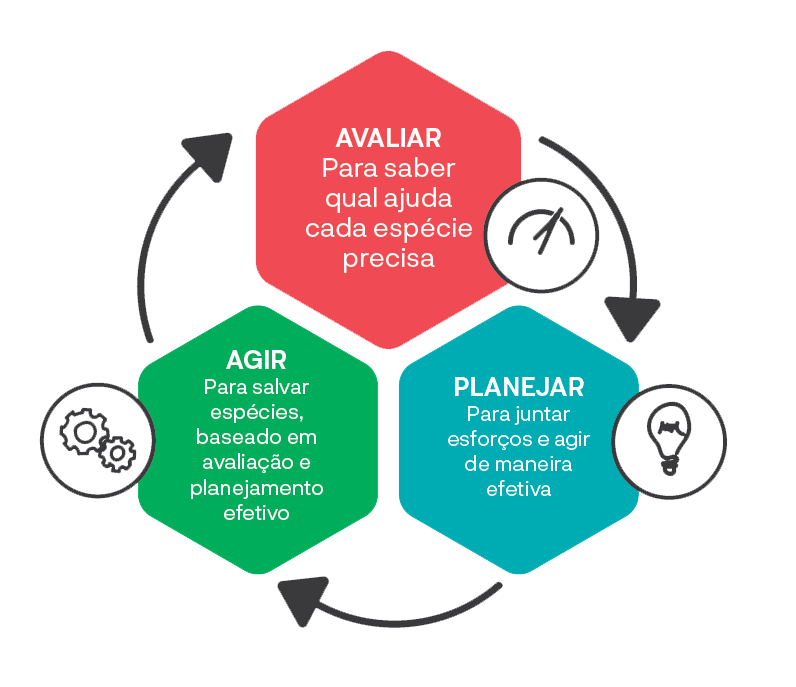 To save species, first we need to understand how and where the bird species are threatened.

Parque das Aves works to create Regional Red Lists and in 2018 it revised the Red List of Threatened Birds of Paraná State in partnership with HORI, IAP, and SEMA in a process that lasted a year.

Parque das Aves also works in various ways to build diagnoses on the status and threats of Atlantic Rainforest birds.

We participate in the censuses of birds, maintain an observatory of Atlantic Rainforest birds, and we work with attitude diagnosis of people working in the field of Social Sciences.