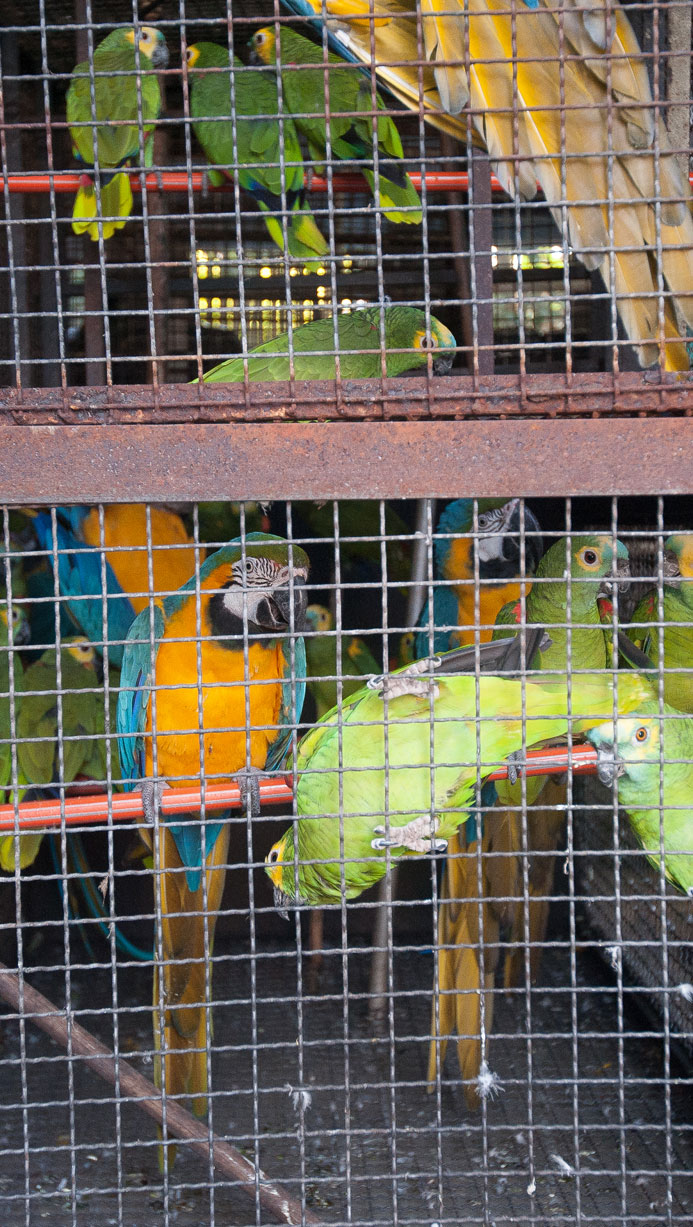 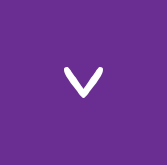 The trafficking of wild animals is one of the major threats to biodiversity of the Atlantic Rainforest and may cause extinction of several species in the medium and long term. 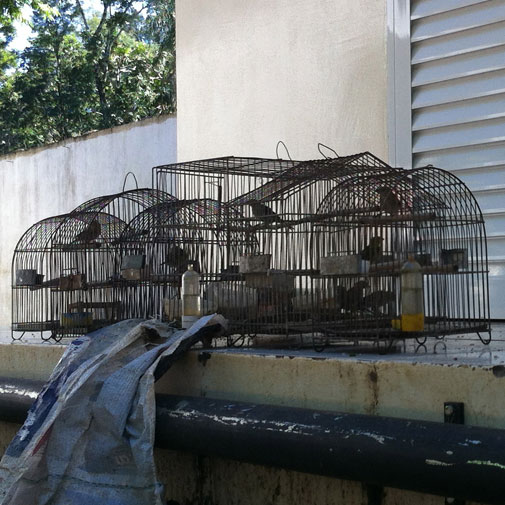 The trafficking of wild animals is one of the major threats to biodiversity of the Atlantic Rainforest and may cause extinction of several species in the medium and long term.

The illegal trade causes ecological imbalances and suffering to the animals. Each species has an ecological function and when they are removed from their natural environment, none other is able to play its role.

In Brazil, birds are the animals that are captured the most and sold on the black market according to data from the non-governmental organization WWF. The species most affected are the psittacidae (macaws, parrots, and parakeets), passerines (perching birds), dendrobatidae (poison dart frogs), primates, and lepidopterans (butterflies). Furthermore, for each 10 animals trafficked, 9 die before reaching their final destination.

In addition to the destruction of their native habitats through vast and rapid deforestation, many passerine and psittaciforme species suffer an immense pressure from illegal trafficking of wild animals.

For example, the Blue-fronted Amazon Parrot Project (Amazona aestiva) discovered that in 2016 and 2017, 85% of all the nests of the species in the Atlantic Rainforest regions studied had been damaged by traffickers. 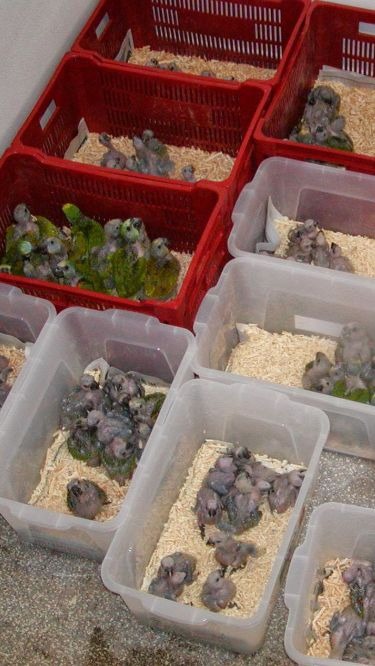 And this species is not alone.

Many species of the passerine order are suffering the same fate, some valued for their appearance and others for their ability to sing. 90% of the birds rescued from illegal trafficking in Brazil are passerines.

Among the species trafficked, the most sought after are the finches, yellow canaries, and birds of the genus Saltator and Sporophila, valued for their ability to sing. Many of these species are vulnerable, threatened, or even critically endangered.

The seedeater (Sporophila maximiliani) is Critically Endangered (CR) in Brazil due to the illegal trafficking of wild animals and the destruction of their habitat, being considered as Endangered (EN) in its global range with approximately 250 individuals remaining in Brazil.

Click on the links beside and learn more about The Problem.